Grackle On The Rail

This is the same Osprey I photographed and featured on the blog a few months ago under the title “Osprey Hovering In Flight“.  It was much closer when I took this picture, revealing much more detail.  Please click the image to see a larger version of it.

Osprey’s are one of many fishing birds that will hover in mid-air when they see a potential meal.  To stop themselves they push their wings forward which creates the dramatic shape displayed here.

If you click on the image, above, you can see a larger version of the photo, which shows more detail. 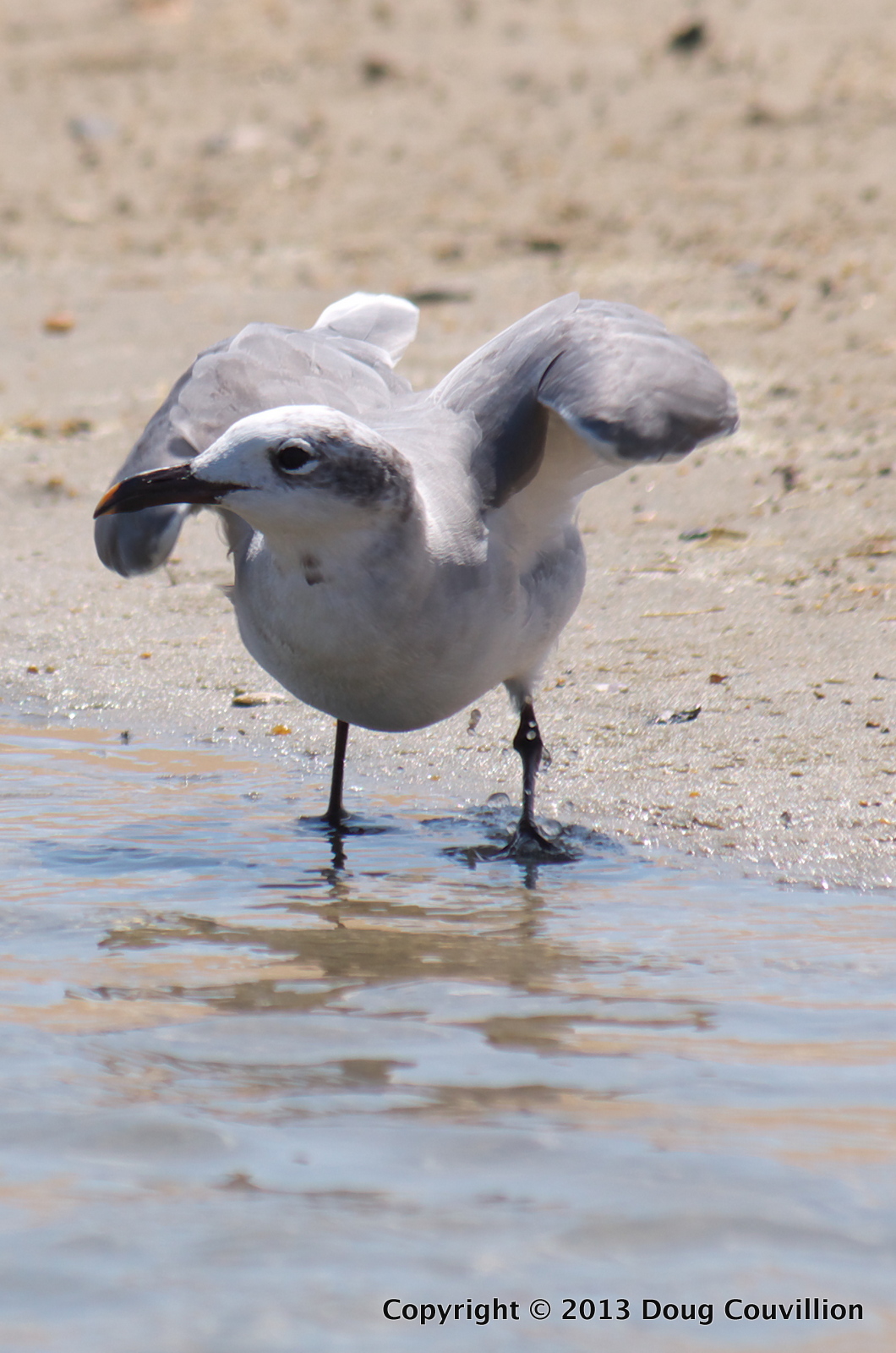 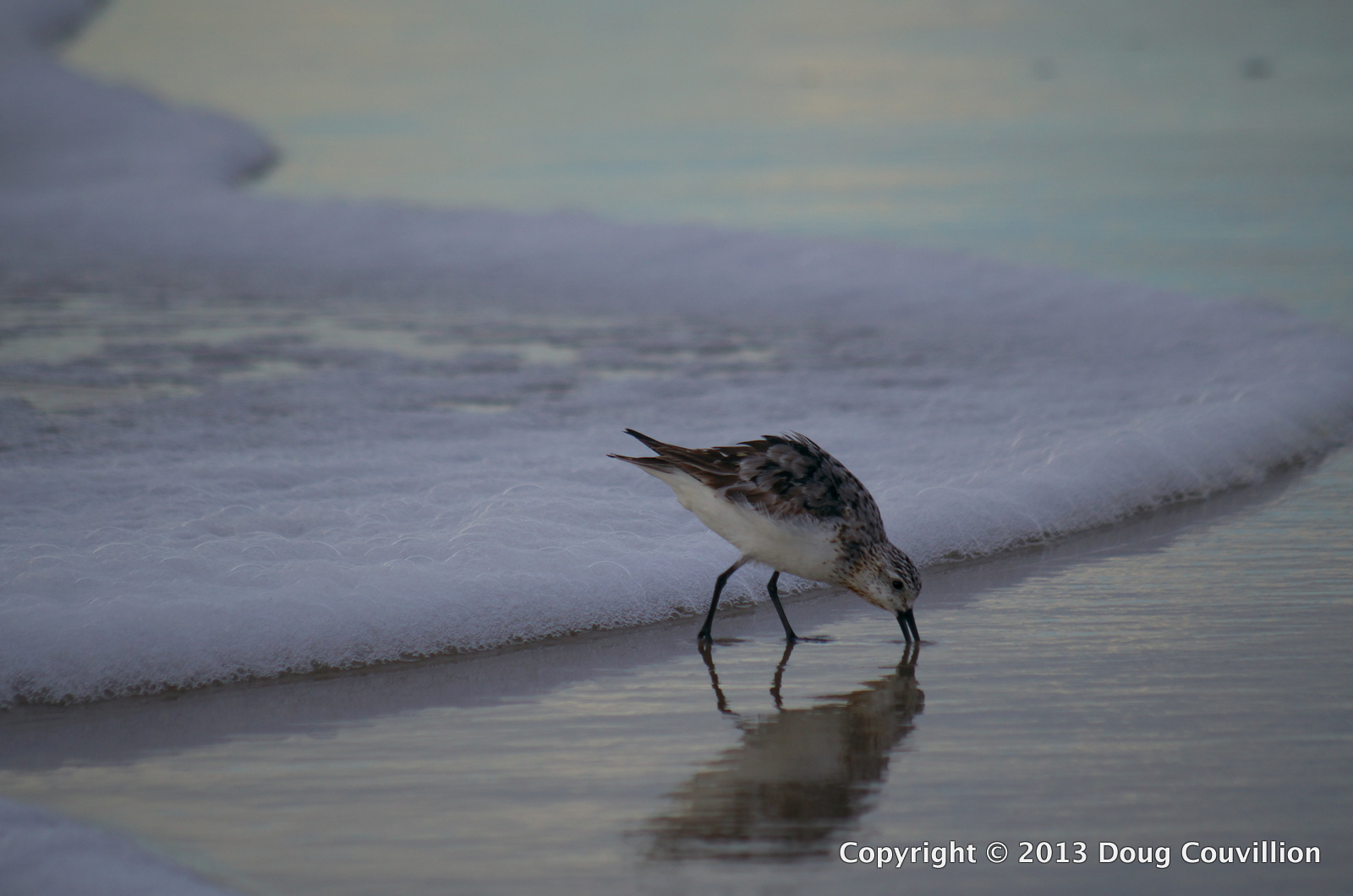 This summer I was hiking in a coastal forest in North Carolina and noticed this dragonfly perched on a sun drenched leaf.  The shaded background helped to make the image a little more dramatic. 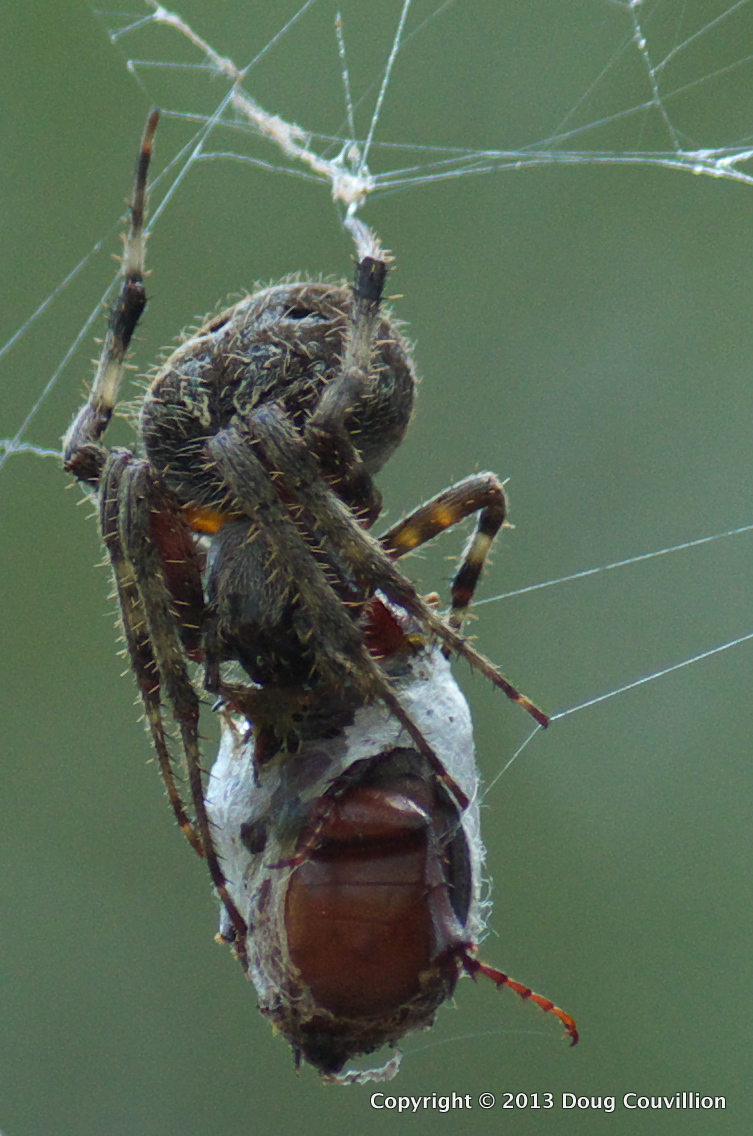 Walking through the woods one morning I found this spider having breakfast.

I don’t know much about spider identification but I believe this may be an American House Spider (Parasteatoda Tepidariorum), also known as the Cobweb Spider.

Up and on the beach early one morning in late August I watched these two sanderlings interacting.  It wasn’t clear whether this was some type of courtship display or a standoff over which bird had domain over the beach.